Down on the Beerfarm | Beerfarm
Login / Register

View all results (0)
Home / Latest News / Down on the Beerfarm

Down on the Beerfarm

Much has been brewing three hours south of Perth in what is increasingly turning into the Margaret River beer region. The number of breweries operating on the 120 kilometre stretch between the Capes of Leeuwin and Naturaliste has now reached double figures, more than enough to justify the launch of a brewery-only bus tour.

Among those to open their doors to the public in the past couple of years is the Beer Farm, originally launched as the WA wing of Sydney operation Young Henrys before separating and relaunching as a standalone business, a process that hasn’t been without its challenges. 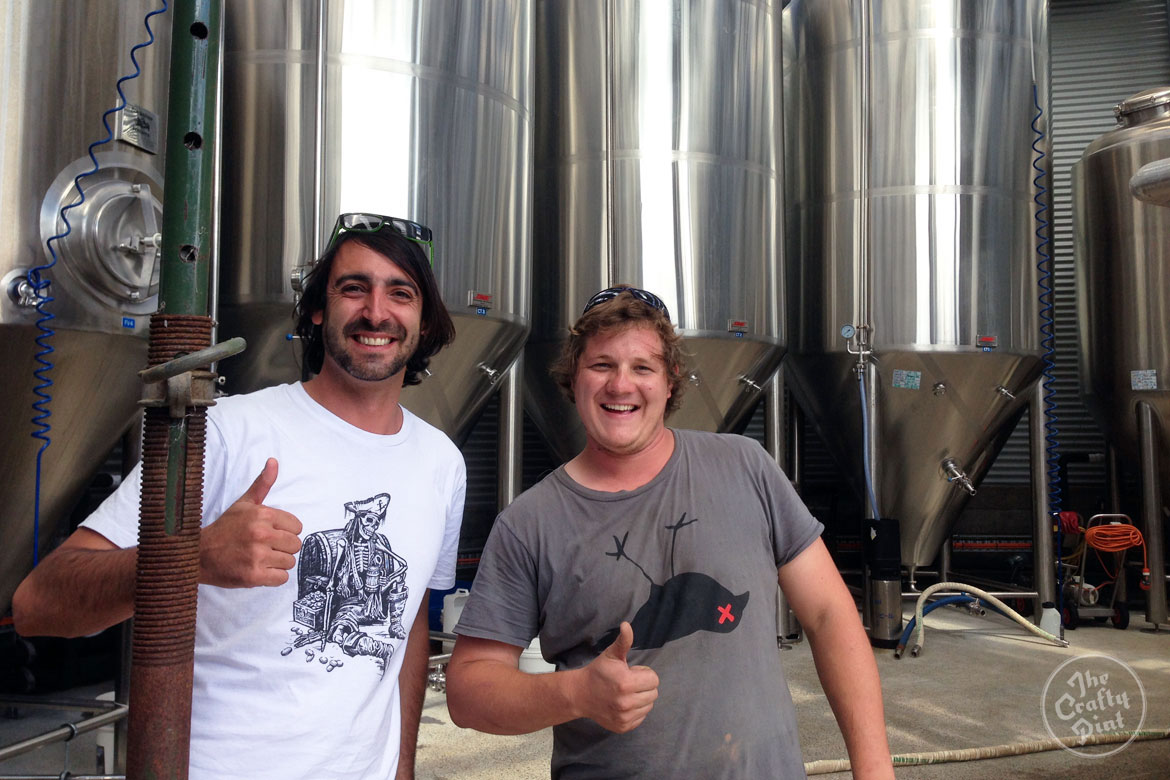 Article & images by Guy Southern, courtesy of The Crafty Pint