Beerfarm teams up with Hidden Treasures and commandeers The Wyola Club

Over 100 years old, The Wyola Club is one of Fremantle’s most admirable and long-standing establishments.

A High Street building hidden beneath the more prominent shop fronts and restaurants, many seemed to have forgotten about this once hot-spot; with some never having experienced the joy of walking through its doors. 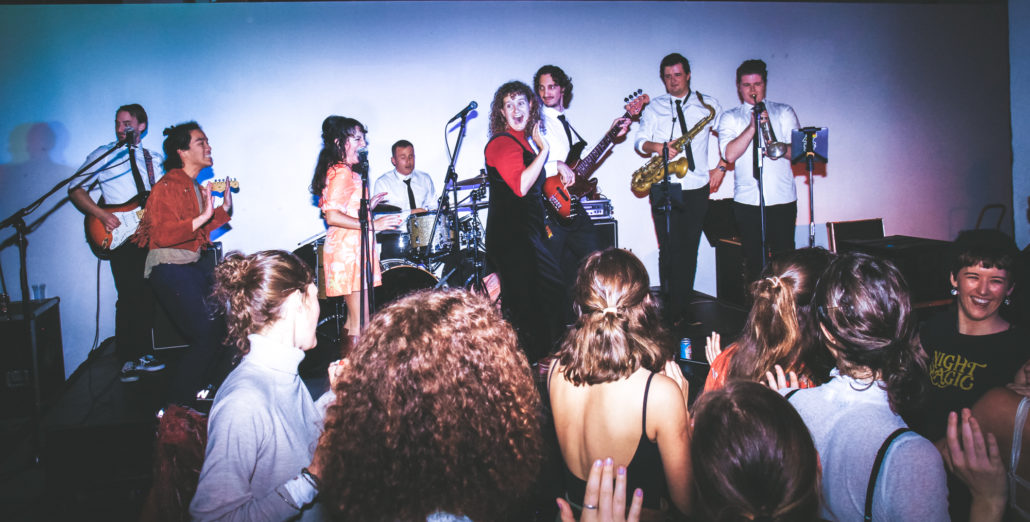 A little bit of history

Named after one of Fremantle’s oldest ships, The Wyola Club acted as an RSL for sailors many decades back; a time where round, white sailor caps made the ladies swoon.

Like many of Fremantle’s old buildings, The Wyola has witnessed time pass and many a’ beer poured, making it one of several gems to be re-discovered through Hidden Treasures Winter Music Series.

Hidden Treasures have reactivated unused, historical spaces while simultaneously helping local talent deliver their music straight to your ears. With 2019 being its ninth year running, it’s proven itself to be a pretty special initiative.

“The coolest thing about Hidden Treasures is the diversity of the line-ups and the unconventional venues. The multi-venue pub crawl is a sick way of formatting a festival.

Plus, it always draws a different crowd to what we’re used to and it’s always great to play for new people,” said Aborted Tortoise guitarist, Alex. 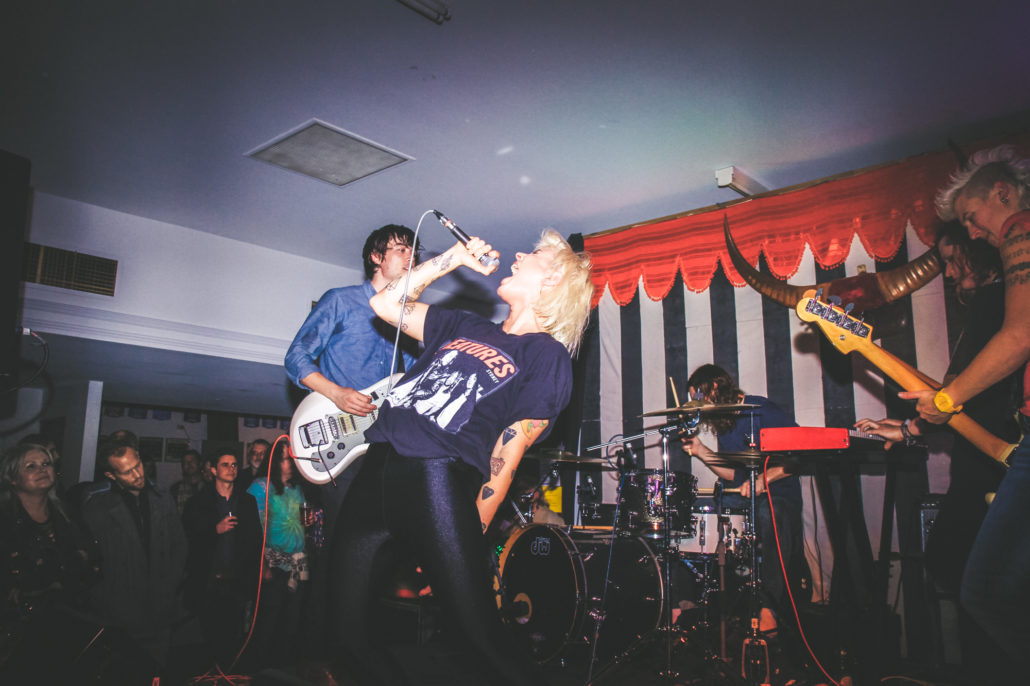 Where Beerfarm came in…

Being a Brewery crafted out of an old dairy farm and having an appreciation for live music, historical spaces and supporting our local, it only seemed natural for us to commandeer The Wyola Club and throw one hell of a party.

Upon entering the building at 81 High Street, the building appeared to be nothing more than an empty bar surrounded by baby-blue painted walls; nothing to run home about.

Luckily, artist Ricky Gibson had already whipped up a mural for the venue from the previous year, so all the venue needed was a little dressing up.

“The Wyola Club had such a nice atmosphere and it was cool to see a building in progress.

The energy of the venue was really calming and it was sick to have such a big crowd with all that space,” said Tether drummer, Caitlin. 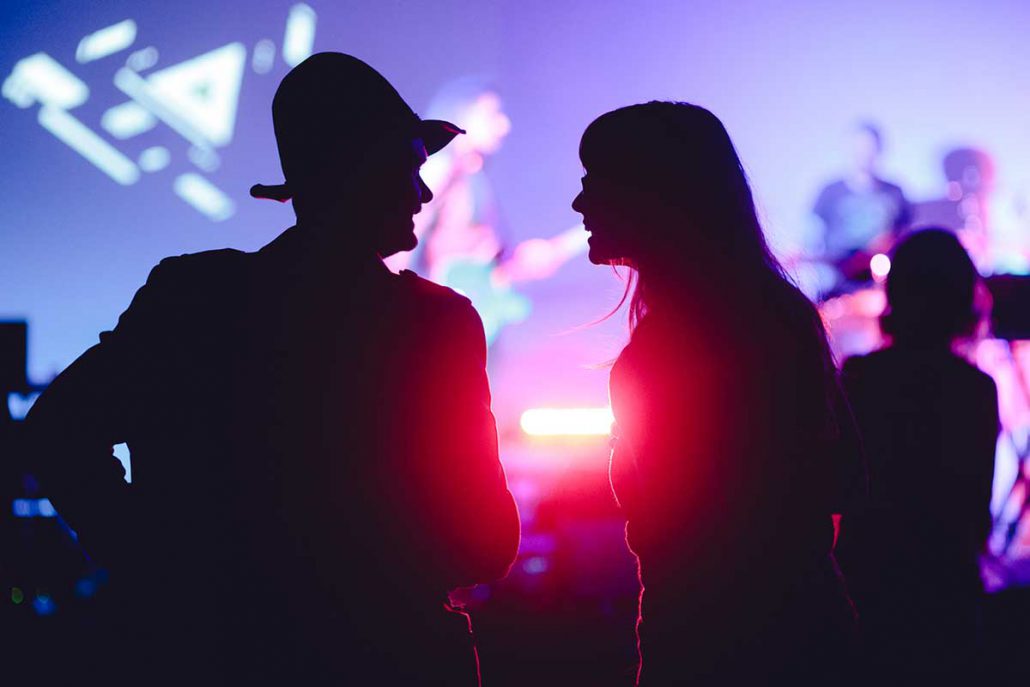 Beerfarm brews on tap and a little help from our friends

With the venue looking vibrant and Beerfarmy, all that was missing was the booze and the live music.

With only the finest Beerfarm brews on tap, we were lucky enough to partner with our friends at LS Merchants and Skigh Wine of Margaret River, who supplied some delicious tasting drops.

Cheers legends! With a fully stocked, delicious-looking bar (complete with a handful of our favourite spirits) we were ready to kick things off for yet another year.

A colourful line-up of local talent

In a three-night convoy of explosive live performances from a colourful line-up of indie and alternative local talent, its needless to say the turn-out over the three events was impressive.

“It was great to mix bands we wouldn’t normally get the chance to play with, so for us that meant we got to reach a whole other sector of the music scene and bring our music to them,” said Caitlin.

“There’s so much great local talent and we’ve been fortunate enough to play with so many over the past year.

It would be cool to hit the stage with the likes of Joan and The Giants or other friends with super exciting projects, like Flossy and Fourth State next year.” 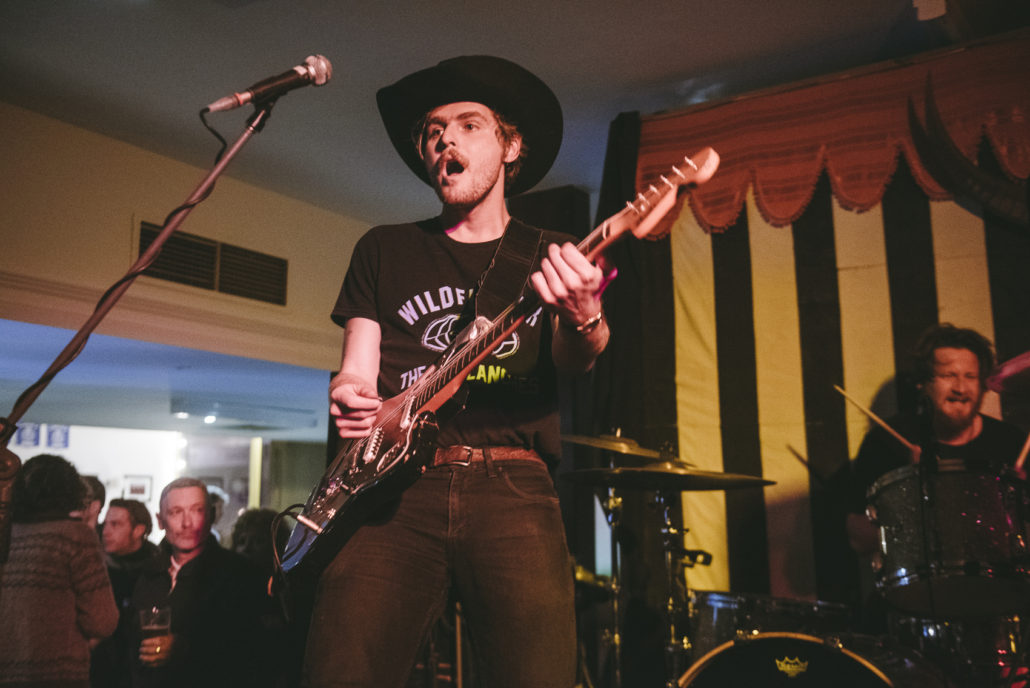 For its third and final night on Saturday, July 20th, the venue was serenaded by the euphoric vocals of Brayden Sibbald, the upbeat rhythm’s of King Ibis and vibrant alt-rocker Noah W Dillon and his band, who went out with a bang for the last set.

“We were surprised The Wyola Club is only open for one or two nights a year which is a bit of a shame, given its size and location. Playing there was cool because it’s a great venue in a great spot,” said Alex.

See you next year!

And… that’s a wrap! We’re sad the 2019 edition of Hidden Treasures has come to an end so soon, but we’re stoked on how many people came down to drink our beers, support Fremantle’s local music scene and the Hidden Treasures Winter Music Series initiative. Cheers to that!